NSS Cleanliness Drive at the Campus 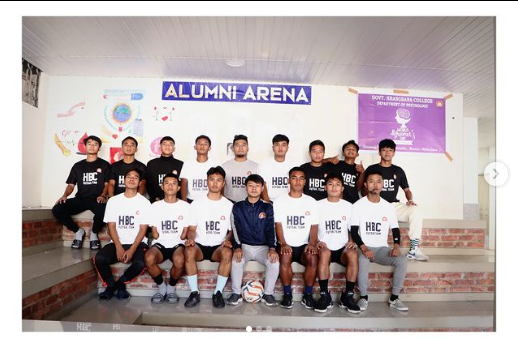 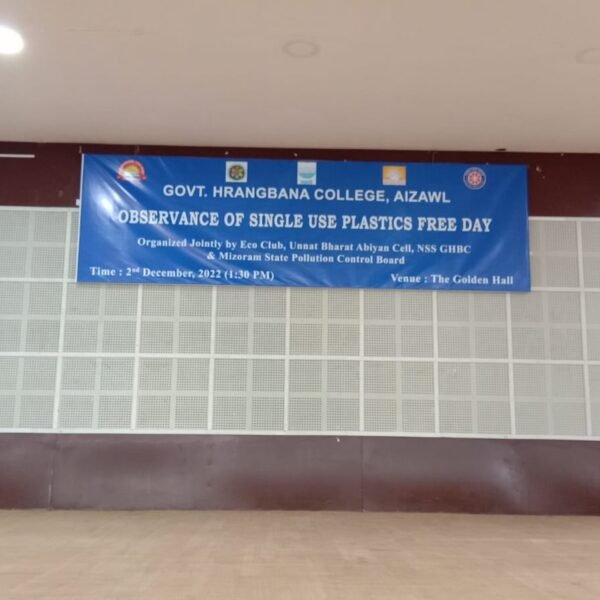 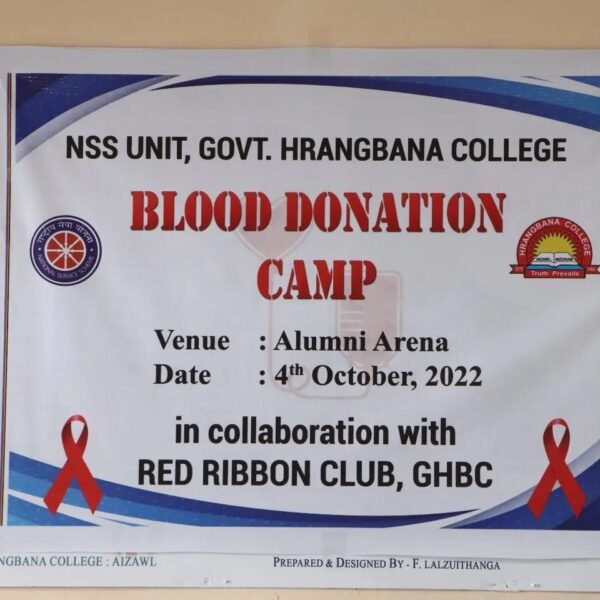 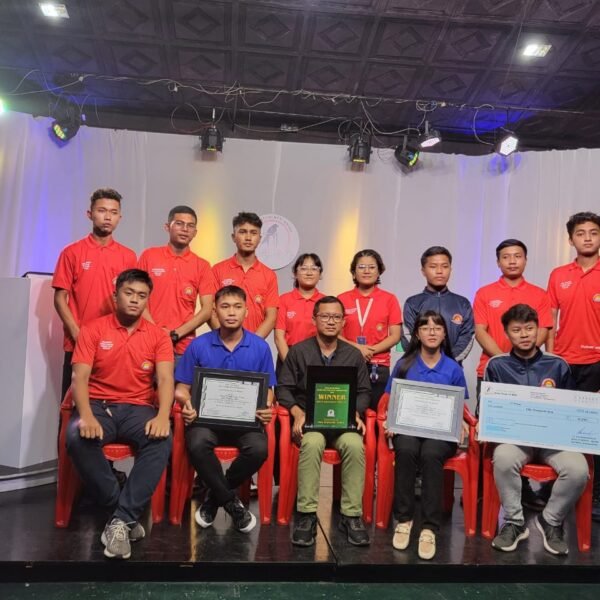 Rules and Regulations for candidate to Students’ Union GHBC

Every student of Hrangbana College can participate as a voter.
b) Only regular students who have completed one year in the College with no back paper are eligible to contest the Election
c) There will be at least two candidates in each post. If not, Principal will appoint a suitable person against that post.
d) Asst. Secretaries of all post are to be appointed by President of SU / Principal
e) The Office Bearers, their Assistants and Class Representatives will form the General Body of the Students’ Union Committee, Principal being ex-officio President of the Students’ Union.
f) All contestant will undergo Personality Development Programme before Election Speech.

2.
The term of the Office Bearer shall be from Election of Students Union to the next Election of the Union

3.
No Campaign (Election Campaign) in the following form is allowed :
a) Distribution of pamphlets or hand-outs of any kind.
b) Display of banner.
c) Sticking of posters inside and outside the College premises.
d) Campaign/canvasing inside the class rooms.

4.
Election Meeting /speech shall be held in the Golden Hall on 26th July, 2022 (Tuesday), at 3:00 p.m. attendance is compulsory and POs will be responsible for taking attendance and they should submit the same to the Returning Officer at the end of the Election Meeting. Each contestant should deliver Election Speech in English for 5 (five) minutes only.

5.
Violation of any Election Rules by the candidates or their supporters will cancel the candidature of such a candidate.

6.
Identification of voters will be done through attendance Register Book by Polling Officers